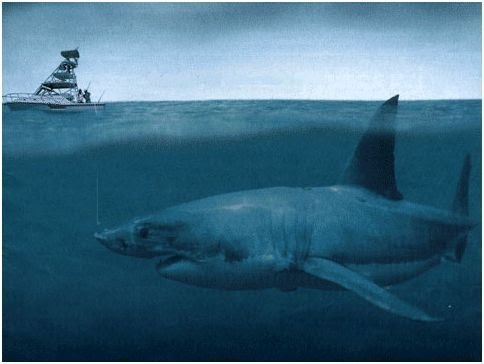 It is known for its size, like the largest animals known to have approached or exceeded 6 metres mThis shark reaches maturity at around 15 years of age and can have a life  of over 30 years. 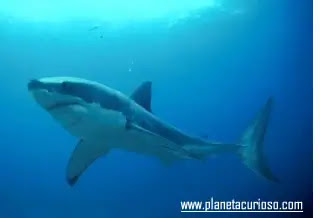 The great white shark is arguably the world's largest known extant macropredatory fish and is one of the primary predators of marine mammals. It is the only known surviving species of its genus, Carcharodon, and is ranked first in a list of number of recorded attacks on humans. 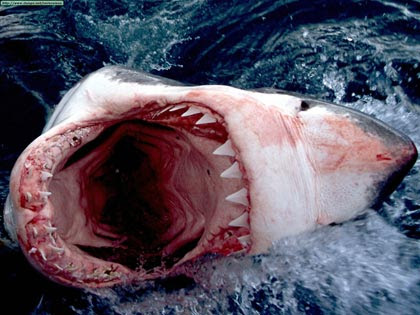